Due to Covid-19, this year’s tournament will be ONLINE 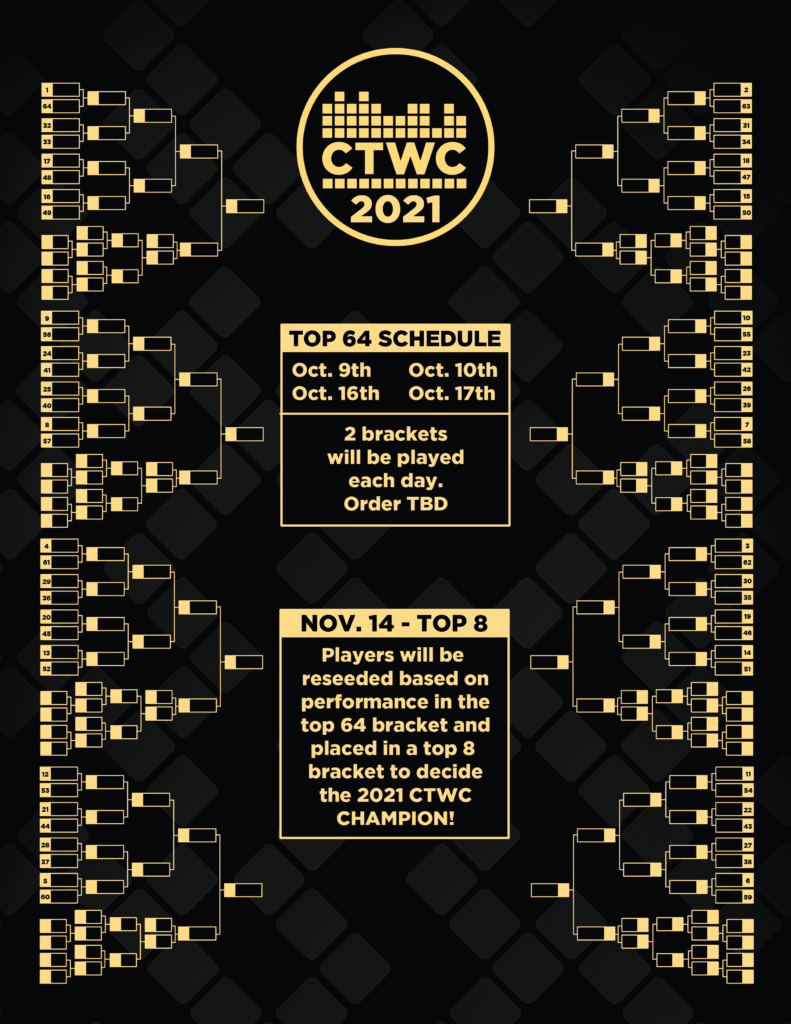 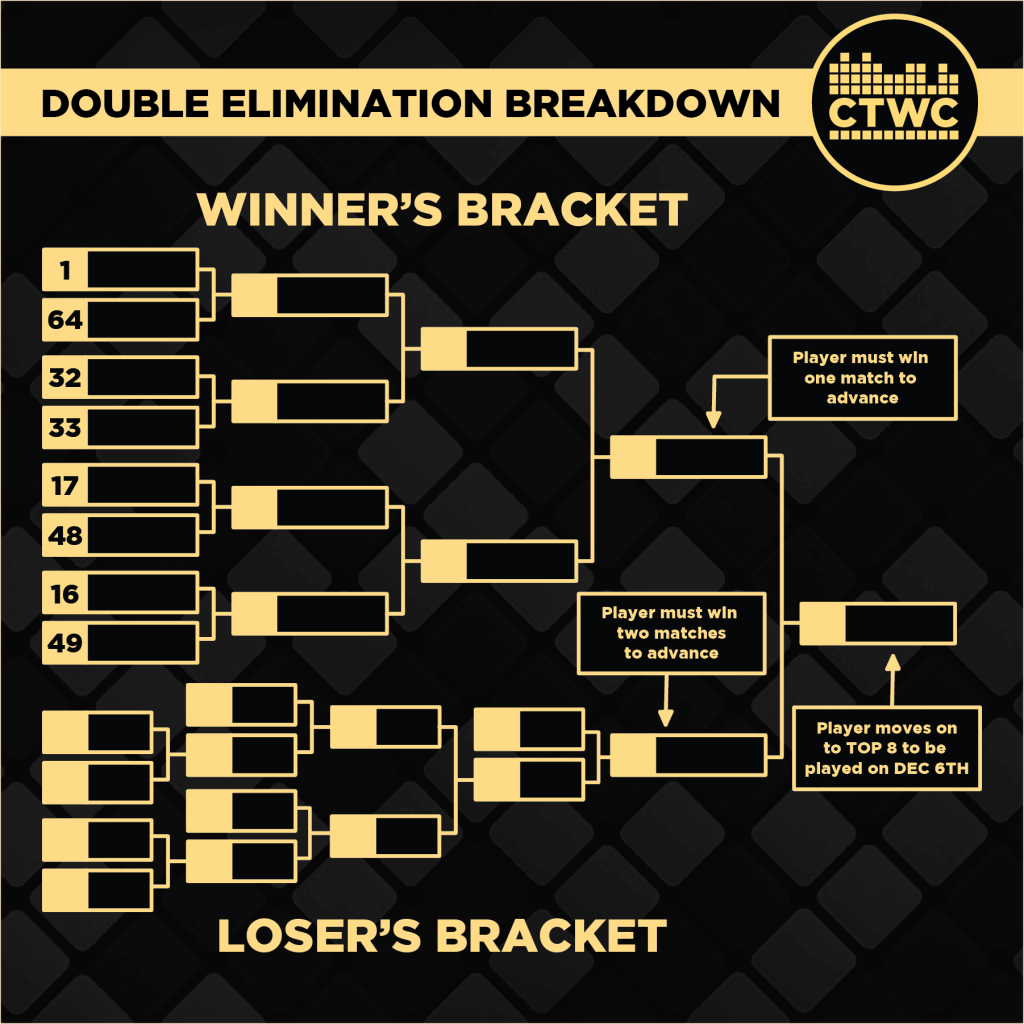 There will be judges available to witness the beginnings of qualifying attempts to check equipment and verify proper procedures. Each player will claim a timeslot to qualify on the sign-up sheet. At the designated time, a judge will reach out to the player and qualifying can begin. Please have your Twitch Stream ready before your time slot begins.

The process for starting a qualifying attempt will proceed as follows: 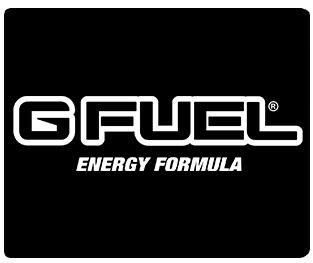 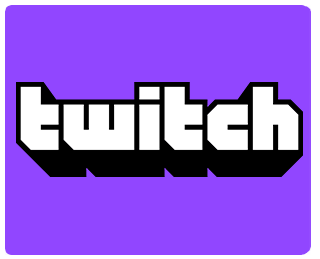