Want to play Classic Tetris on Modern Consoles? Now you can! The new Tetris Effect: Connected features a faithful simulation of the game we use at CTWC: NES Tetris. And better yet, it is no longer strictly a one-player game–the version in Tetris Effect: Connected features a vs. Score Attack mode that will give you the chance to experience the excitement of a CTWC-style match!

Tetris Effect: Connected is coming to the Xbox Series X|S, Xbox One, and Windows 10 PC (Microsoft Store), as well as Game Pass, when it launches alongside Xbox Series X|S on November 10. 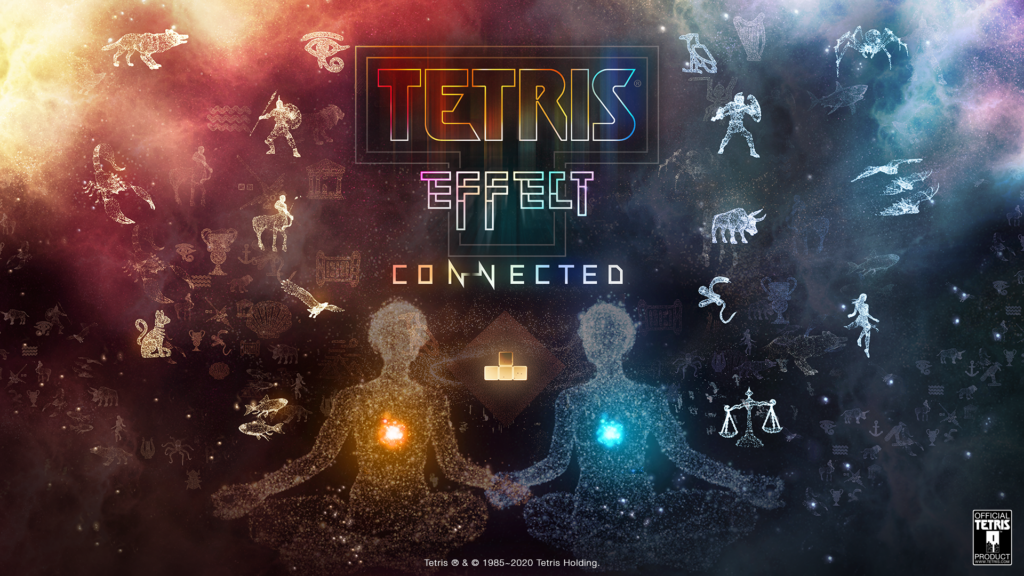 From the official Press Release:

Among the new modes is the titular Connected, where three players can team up and literally connect their Matrix play fields to fight against A.I.-controlled Bosses; Zone Battle, a one-on-one match of standard competitive Tetris, but with a twist: the time-stopping Zone mechanic (first introduced in Tetris Effect’s single-player game); and Score Attack, a “single-player versus” mode, where two players compete separately to see who can get the best score.

Also included is a special variation on Score Attack mode, Classic Score Attack, which brings back the look and feel of Tetris from when it was first introduced to console gamers over 30 years ago. More than just a nostalgic coat of paint, Classic Score Attack recreates the classic controls and settings, including the removal of Hard Drop and the Hold Queue, Tetriminos Lock Down immediately when they touch a surface, and random Tetrimino generation. The mode also pays homage to a standard of “Pro” Tetris competition popularized by the Classic Tetris World Championship, an annual fan event that brings together some of the top Tetris players from all over the world; Enhance is proud to once again be a sponsor for this year’s event, the finals of which are taking place online this December).

Later in Summer 2021, the multiplayer expansion will be made available as a free update to all other existing versions of Tetris Effect (PS4, PC on Epic Games Store, Oculus Quest).

The new multiplayer expansion joins the 10-plus single-player modes already included in the original Tetris Effect. This is Tetris like you’ve never seen it, or heard it, or felt it before—an incredibly addictive, unique, and breathtakingly gorgeous reinvention of one of the most popular puzzle games of all time, from the people who brought you the award-winning Rez Infinite and legendary puzzle game Lumines. Music, backgrounds, sounds, special effects—everything, down to the Tetriminos themselves, pulse, dance, shimmer, and explode in perfect sync with how you’re playing, making all of the game’s 30+ stages something you’ll want to experience over and over again.

Development is being handled by the same team of Monstars Inc. and Resonair as the original Tetris Effect, with additional coding and networking help from Tokyo-based Stage Games.